Some of the Most Shocking Moments in Sports History 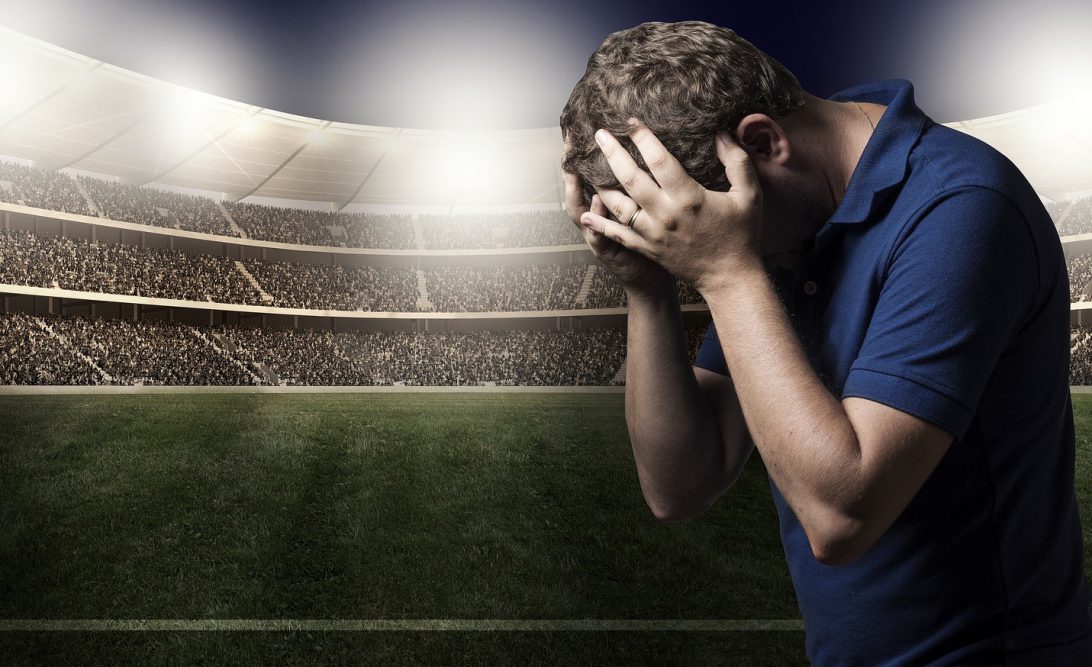 Sports events are very exciting, and fans are always thrilled to follow some of the main events that happen throughout the year. However, very often major sports news or scandals happen outside of the pitch, ring, field, etc. When we talk about shocking moments we mean something that everyone talks about for years, even after the match is over, or even if something happened in athletes’ private life. So, here we will go over some of the most shocking moments that almost everyone talks about to this day.

Boxing is a fighting sport, so we do expect to see aggression, but at the same time, we expect the containers not to violate fair play rules. 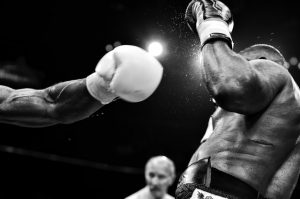 So, when we get to see a display of raw and savage brutality, it comes as no surprise that the match will be remembered for decades, and go down in sports history.

Tyson always gave off the impression that he can be unhinged, but up to this moment nobody knew how far things can go. During this fight Tyson actually bit off a piece of Holyfield’s ear. To make things worse, it seems that Tyson bit him two times during that match, but it was the first bite that chomped off Holyfield’s ear. A real case of bloodlust.

Everyone knows the story of the famous athletes and every now and again, the events from this case are referenced in anecdotes and stories. It was truly shocking when it was revealed that OJ is on the run and that the dead bodies of his ex-wife and her boyfriend were discovered. The audience could not believe that their idol and the famous athlete is capable of committing such atrocities. So, when it was discovered that he was actually missing everyone was anxious. Finally, there was a big car chase that had everyone on the edge of their seats, when OJ was finally captured.

One of the more recent tragedies that still echoes throughout the world. Basketball legend Kobe Bryant and his daughter both died in a helicopter crash accident, and the whole world was in tears.

Magic Johnson Announcing He Has HIV

Back in 1991, discovering someone has HIV pretty much meant that person will most likely die in the near future. So, when a basketball legend from LA Lakers Magic Johnson announced that he has HIV, everyone was in shock. Luckily, he is still alive and is actually proof that it is possible to live with this condition, He also devoted his life to helping prevent this disease, and he even continued his career in basketball.

Monica Seles Getting Stabbed during The Match

Some people are sore losers, and then there are those who are outright insane to an extent they would try to kill the opposing player. This is what happened to Monica Seles when she got stabbed during a match with Steffi Graf. A fan of Graf entered the court and tried to kill Monica after she bested Graf.