7 Bizarre and Unheard Of Customs Around the World 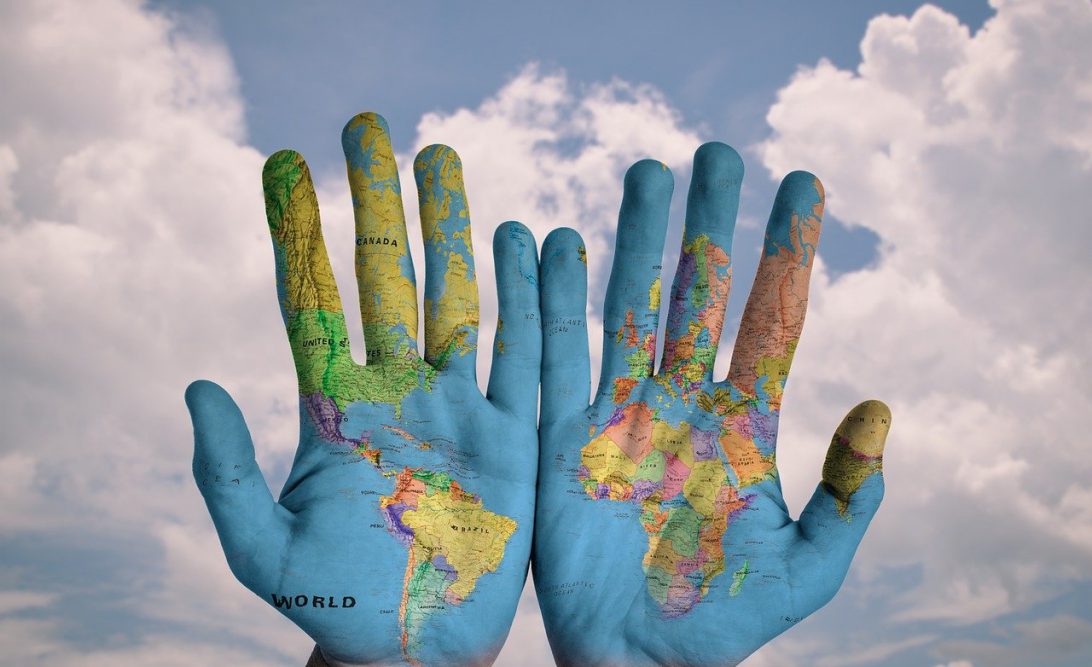 A world with so many different countries, religions, tribes, and customs make it impossible for everyone to act the same and have the same culture. Despite the advancements we’ve made since civilisation began, some communities still follow centuries-old customs. Many of them are bizarre, but many of them are also funny and entertaining. The following are the top 7 unheard of traditions from around the world:

Consuming the Ashes of the Dead in Brazil and Venezuela

Everyone grieves in their own way but eating the ashes of the deceased ones sound a bit bizarre and scary – at least to people outside Brazil and Venezuela. The Yonamamo tribe from Brazil and Venezuela still practised this old custom. In accordance with tradition, they are forbidden to keep any body parts, so they burn and crush them, and then divide up and consume their remains among all family members. 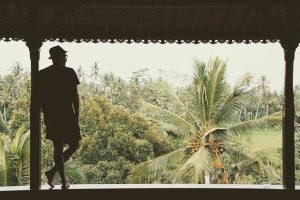 A 24-hour period of meditation and silence known as Nyepi is observed in Bali in celebration of the New Year. During this time, there may be no fires lit, little or no talking may be done, and no travel, work, or leisure activity may be done. It is only the Pecalang, the traditional security men who check if the prohibitions are being followed, that are seen outside the home.

Nyepi is followed by New Year’s Day, a festival in which people can socialize and celebrate.

This tradition is unique to the Dani tribe in Indonesia. Besides the grief felt by women of this tribe, they also suffer physical pain when a member of their family passes away. A part of their fingers is cut off in order to demonstrate the pain. According to folklore, this is done to appease ancestral ghosts. This custom, however, is rarely practised anymore.

The Cooper’s Hill Cheese-Rolling and Wake are held every Spring Bank Holiday near Gloucester. Groups of about twenty people race down a steep hill chasing a cheese wheel, and whoever gets it wins a prize. Injuries to onlookers often result from this custom – a great lump of cheese is quite the hazard when rolled down a hill at high speed.

Rome’s Wine for the Dead

Feeding the dead has long been a Roman tradition. It was so common in Roman burial grounds that graves were fitted with pipes through which the kin of the deceased could put honey, wine, and other food items into their grave. 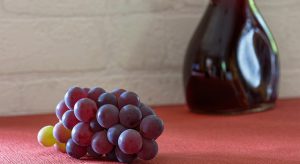 This small cup of coffee is sweetened with panela and served throughout the day in Colombia. A Tinto cart, or one of the stands in the street offering them, is the perfect place to stop for ten minutes, enjoy your sweet coffee, and catch up with friends. And the funny part about this custom is that Tinto time is all the time. Tinto time usually means you’ll be late for work or school, but everyone will stop for Tinto so it doesn’t matter who’s late.