When Sports Fans Fight – A Look into Fan Violence 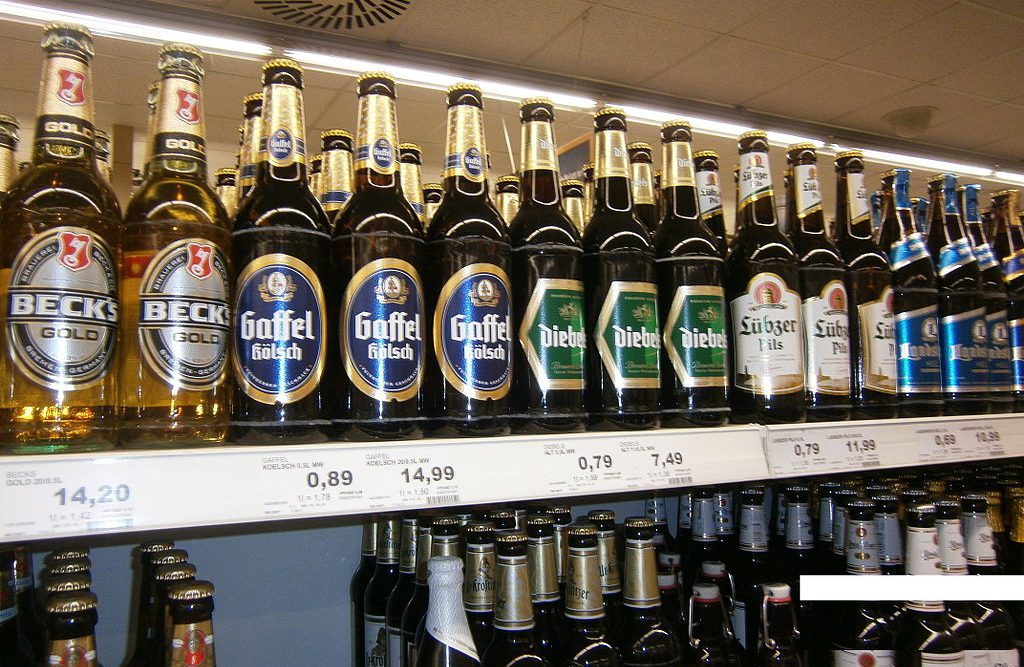 Sports fans have always been known for their passion. Sometimes, that passion can get the better of them and turn into something a bit more aggressive, something violent. Their aggressive behavior is in the most cases aimed at fans of other sports clubs, usually rival ones. This isn’t always the case, yet violent outbreaks still happen. There are a couple of possible reasons why. 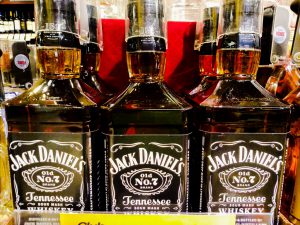 Alcohol is considered to be one of the main culprits when it comes to fan violence. Many fans would come to the stadiums intoxicated and ready to rumble. Some fans would start drinking early in the morning while others would take enough just before the game.

This used to be a major issue in the 20th century when many stadiums didn’t sell drinks. Now that they do, things have changed as the stadium can decide how many drinks they want to sell. Inebriated fans, however, are the most likely ones the burst and are usually the ones to do it first.

There are many theories about crowd psychology but the general agreement is that individuals lose responsibility in a crowd. That increases with the size of the crowd. In those cases, the crowd mentality starts to take over and individuals are somewhat lost inside. The prevailing emotion can take over, which can be passion, the good kind, or violence.

It only takes one spark, whether from a fan in your own crowd, or someone from the opposite side. Once that spark ignites the crowd, they can easily turn into a mob and run at each other, fists blazing.

The deindividuation theory argues that people tend to lose their self-control, feelings of guilt, shame and even self-evaluation, once they’re part of a crowd. Given that they are a part of a large unit, they also distance themselves from their own self, which is no longer in the center of attention. Being a part of the crowd and losing oneself does not imply that you will immediately pick up negative ‘crowd impulses’. 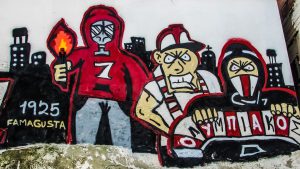 Individuals – The Pebbles that Start Avalanches

More often than not, it is a specific individual that starts a riot. Problem individuals usually have antisocial tendencies and can be solely responsible for starting a violent breakout. Once a part of a mob gets involved in a conflict, verbal or otherwise, other parts will rush in to help. No one wants to leave behind one of their own.

Screenings for problem individuals are possible at some larger stadiums, prior to the start of an event, though that technology is at conflict with privacy laws and is extremely difficult to balance.

Fans might get violent and they might not. Added security at events is always helpful, as is separating the opposing fan groups.