Top 5 Sports that Cause The Most Injuries 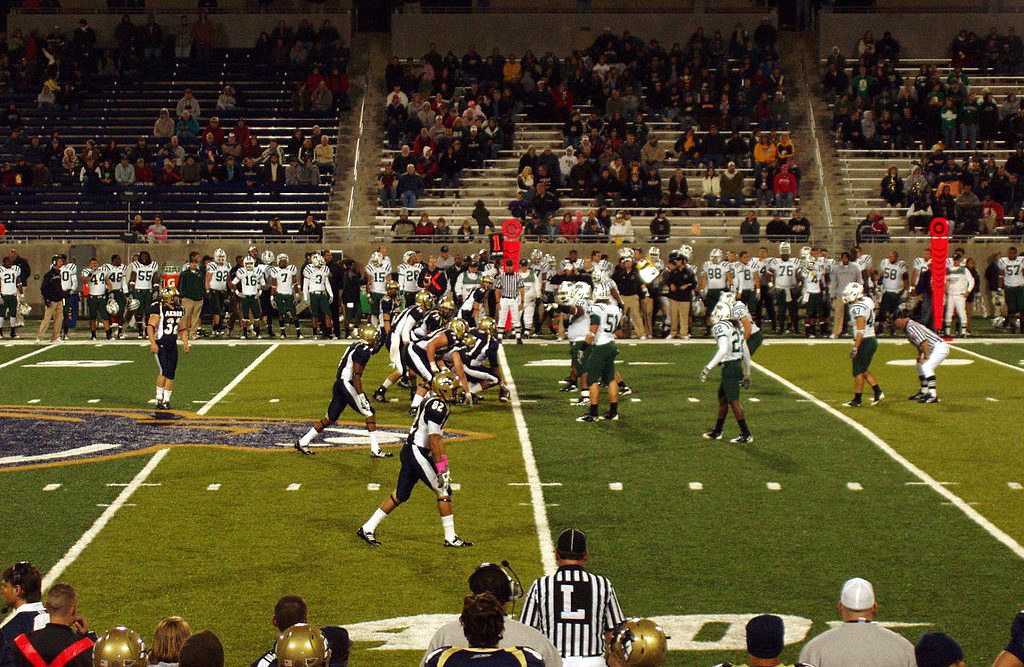 Injuries in sports are very common. It is hardly avoidable since many sports involve intense energy and a desire to beat the opponent. Some sports cause more injuries than others, depending on how intensely the game is played. Whether they are played by children, teenagers or professionals, there is bound to be an injury.

You might have heard football in the news lately and for good reason. It is not just about the team who is currently winning and headed for the super bowl. Unfortunately, football can cause some really serious injuries that can impact a player’s future. Football is known for its head injuries as well as broken bones. Head injuries can cause serious brain damage that can prevent a player from living a normally functional life. It is important if you or your child is playing football to be vigilant about any injuries and get them checked out regularly. 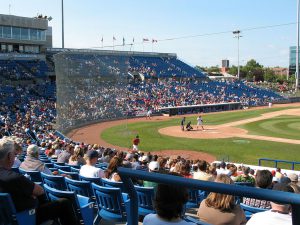 While it might not seem that baseball and softball are as intense as a sport like football, there is still a significant amount of risk to playing. While there might not be as much contact as in football, there is still risk in getting injured, breaking bones, and even tearing muscles such as the rotator cuff. There is the risk of injury in sliding into bases and being hit by the ball. The ball can be hit hard and can take a player by surprise. The key to ensuring safety during baseball or softball is to teach players to be vigilant while playing. Never play or allow a child to play if they are overtired. This can lead to injuries. 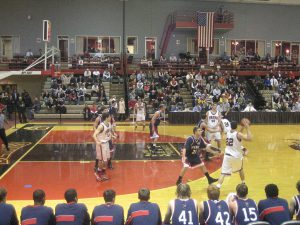 Basketball is also up there with the most sports injuries, believe it or not. It is actually said to be the sport that causes the most injuries, which puts it above the risk of playing football. Players get injured all over the body from broken bones to bruises, but it is researched to be the sport that causes the most hospitalized injuries. To keep you or your child safe while playing basketball, they can wear eye protection, joint protection, or mouth guards. It is also important to stretch and train your muscles when playing to help avoid injury.

Hockey is known for fighting among players, which can cause injury. Players can lose teeth, break bones, and get other injuries that can cause them to need hospitalization. It is also a sport that can commonly cause head injuries. Be sure to use the proper equipment to avoid injury during the game. 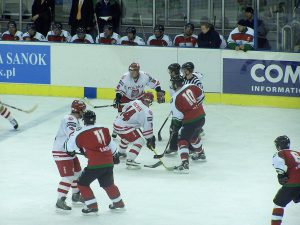 During soccer, players all have the same mission: to get the ball and kick it into the goal. That being said, there are many collisions and this can cause serious injury. It is not uncommon to hear about a player who breaks a leg or foot while playing soccer. Collisions can also commonly cause head injuries as well. Be sure to wear shin guards, have the proper footwear and teach children the proper techniques, especially when it comes to heading.