5 Of The Most Popular Sports Invented In England 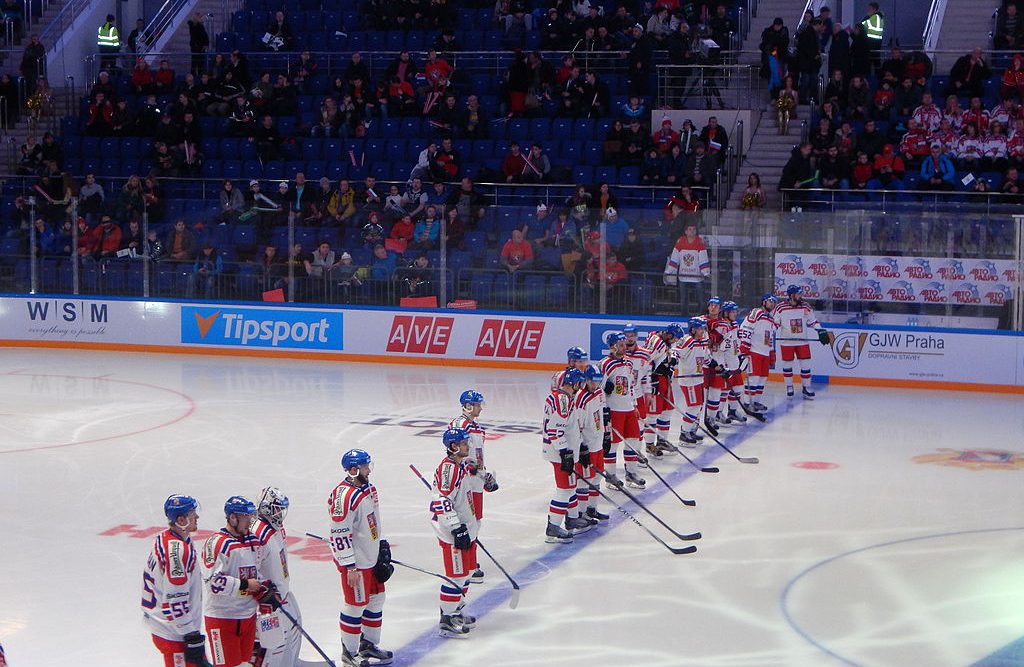 You might be surprised to hear about these sports that were invented in England. Many of these sports are popular and have been played all around the world even though they originated in England. Some sports may have been played in other parts of the world before England made them official and established their rules. Sports such as rugby, football, golf, and cricket were invented in England, just to name a few. Sports in England are very popular and it is a way of life for many. 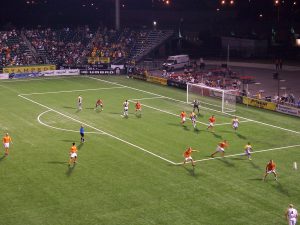 Football originated in 1863 and is currently playing all over the world. Some countries call it soccer, while others call it football. Some forms of football were played in China over 3,000 years ago, but England is where the modern sport of football became popular. The FA (Football Association) was first founded in England in 1863 and is still around today. A man named Ebenezer Cobb Morley was the founder of the modern rules of soccer. In London, on October 26th, 1863, he laid down the law of soccer rules by writing to the newspaper to put together a meeting. 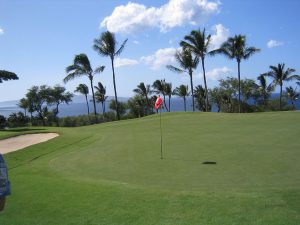 Golf is another popular sport that is played all over the world. It is thought to have been played in Scotland as early as 1457. During this time, there was a ban on playing golf. Those who played it were condemned for playing it. It wasn’t until 1502 when King James II banned the sport from being played. While today the rules and regulations are pretty well established, its earlier forms had a few different types of games that were played. 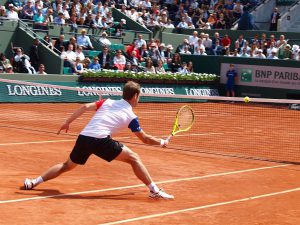 Tennis is a popular game that is played almost everywhere. There are competitions in many places throughout the world that are widely popular with spectators. There is the U.S. Open, the French Open, and the Australian Open just to name a few. In 1874, Major Charles Wingfield was the first to have a patent for both the equipment and the rules of tennis. The first tournament was held in 1877 in Wimbledon. It was in 1913 that the world came together and the International Lawn Tennis Federation established the rules that are followed today.

Hockey is a sport that is known for ice, sticks, and fights. While it may have been around for centuries, it was indeed invented in England. As early as the 17th century, hockey was played in England and was a community game where players would attempt to get the ball to the opposing villages’ area of living. Hockey like we know it today was played at Eton College in the 1860s. The official rules were written in 1875. Hockey wasn’t played in the US until 1890.

Lastly, another popular game that was invented in England was badminton. This game was established in 1887 and was first considered to be a child’s game. In the year 1887, the Bath Badminton Club established the rules that are played by today. It is said that the game was played in Gloucestershire as early as 1873 by the Duke of Beaufort.

Many sports were invented in England, a country that is well known in the modern age for its love of the games. Little did these innovators know how popular these sports would be many years later.